Life Advice From the Ill-informed, and Knowing Who To Trust 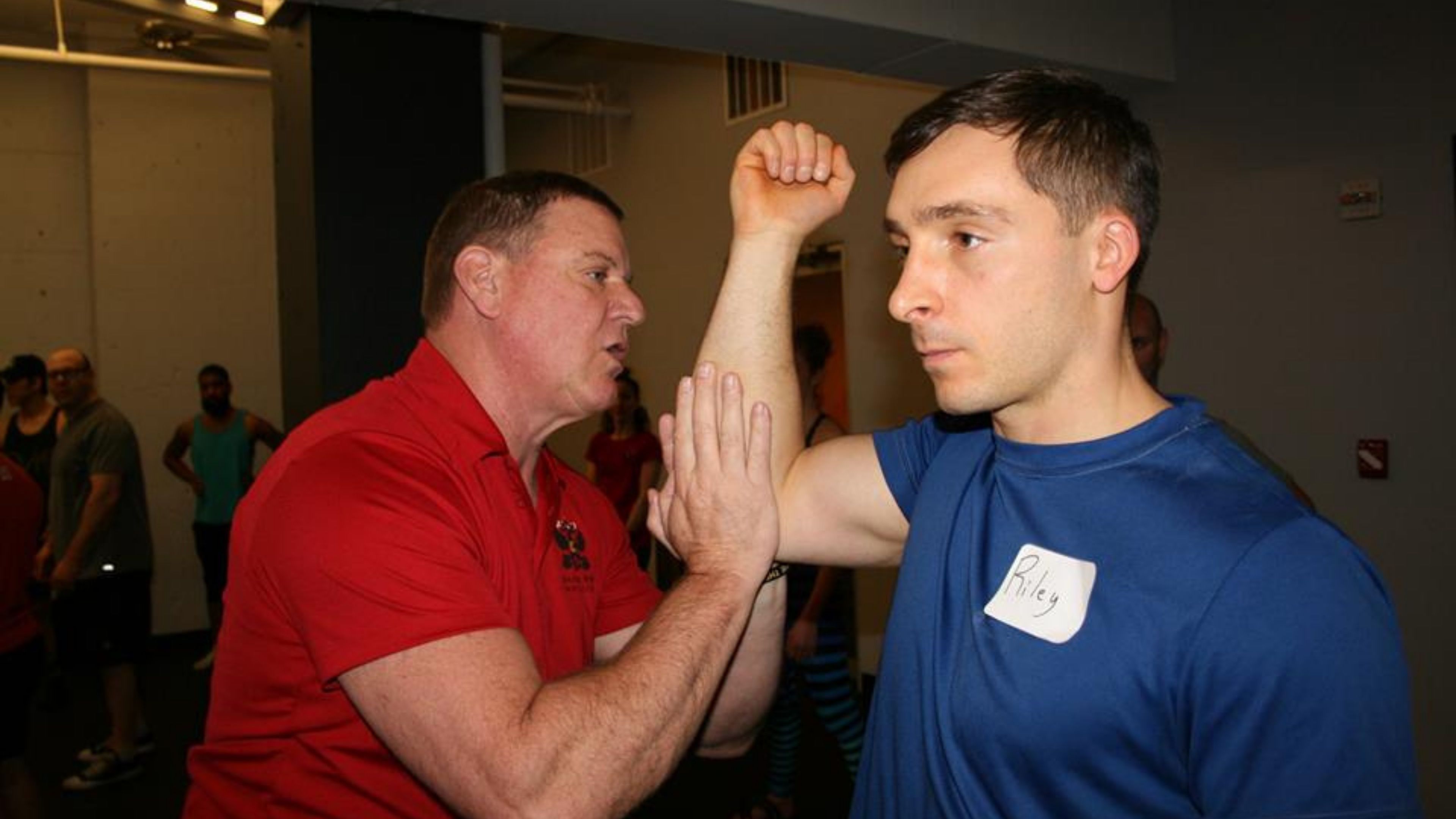 My daughter decided she urgently needed to pee. And so my wife ran with her to a nearby friend’s house.

Our two dogs were pulling me in opposite directions, both deciding it was their mission to bark at any and every living creature that walked by.

Not the relaxing evening I’d hoped for.

On the way home, my son and I had a talk about hustle. I explained to him that he can miss shots, drop the ball, and/or get burned on defence and I couldn’t care less. But in our house, we hustle. And I’d better not see him walking on the field again.

We started our bedtime routine when we got home. My wife, daughter, and I were all ready to read, but my son was still getting out of the shower. Slowly.

While waiting, I was expressing my frustrations from the day (i.e. whining like a baby) to anyone who would listen when my seven-year-old daughter offered some advice.

She turned to me with a deadpan face and said — and I quote — “Maybe you should try kissing another woman.”

I was in no place mentally or emotionally to deal with this advice. But my wife, bless her soul, suggested I try it and, “See what happens.”

My situation, at is were, could have been much worse.

This was a great reminder that I need to be careful of who I take advice from. Marriage and life advice from a seven-year-old, perhaps, is not the best.

“Squats hurt your knees. Never squat low or you’ll ruin your knees!” – This was the advice I heard all through high school from my P.E. teachers.

Like my daughter and her advice to commit adultery, my teachers meant well. But their advice was bad.

We’ve come a long way in the world of strength and conditioning since then. Not only do we squat deep and heavy again, but we do a lot of other things right, too. There are a lot of well-meaning and well-informed people in the field these days.

With that being said, however, it’s important to note that there are also a lot of well-meaning but ill-informed folks out there, too.

Especially when it comes to kettlebells.

To some, a kettlebell is nothing more than an oddly shaped dumbbell. They don’t know how to use it and waste far too much time “exploring” what it can do. Without any formal education, though, their expeditions into the kettlebell world are doomed from the get-go.

Like a high school teacher equating doing squats to doing drugs, a coach who has not learned how to properly use a kettlebell can really hold you back.

I wanted to coach kettlebells. And I didn’t want to hold anyone back. That’s why I took on the intensive Russian Kettlebell Certification (RKC) in 2018.

Besides learning from the best in the world, I had two additional goals going into this weekend. I wanted to leave with two signatures:

I’m happy to announce that I was successful in both endeavors.

Not only that, but I also left with one of the greatest memories of one my athletic career: Dan John handing me my certificate, saying how impressed he was with his “friend from Canada”.

He then quietly asked me to send him a Facebook friend request.

And I thought that was just the best.

Going from a novice kettlebell lifter to crushing the RKC wasn’t easy. Leading up to the big weekend, I had to make sure I listened to the right people.

There are countless “Kettlebell Experts” out there. And it would have been easy to become confused and frustrated had I tried to listen to them all.

So I didn’t. I picked one person and did what he said.

Going into the RKC, I devoured as much as I could from Dan John. I figured I couldn’t go wrong listening to the guy who would decide my fate at the certification. Call me crazy.

I read a bunch of Dan’s books: Never Let Go, Easy Strength, Intervention, The Hardstyle Kettlebell Challenge. And countless of his articles, including this one: Dan John: Principles of Training for the Russian Kettlebell Certification.

I followed this six-week program in that article to a T. And, unsurprisingly, it worked.

The professor provided a free guide on how to pass the exam. I followed the program and good things happened. Seems pretty logical, right?

Well, you would be AMAZED at how many of the participants never bothered to read that article. Never mind actually follow the program.

No wonder over 30% of the group failed.

Before traveling to New York for the RKC, I understood Dan’s workouts, his methods, and his philosophy.

Rather than listen to the masses, I listened to one person.

Dan John was who I put my trust in.

And it paid off.

Since my time in New York, I’ve become a better athlete and coach. And I’ve been spreading the good word about the kettlebell every chance I get.

Our kettlebell crew, the Conviction Kettlebell Club has taken off. And for good reason.

With just three forty-five minute workouts each week, the results have been insane. Everyone has gotten stronger, improved their mobility, and completely changed their body composition.

Our programming is simple. We focus on the basics and I try to reinforce everything I learned from the great coaches at the RKC.

I feel like I’m a good coach. But I’m not a genius. And I don’t consider myself an expert by any means. I’ve made a ton of mistakes, but I’ve paid my dues and learned from them.

When I look back, I realize my coaching career has been built around finding good people to listen to. Then doing as they say.

The key, it seems, is putting your trust in the right people. And I’ve been very fortunate in that I’ve found a lot of the “right people” to trust.

And now, as Dan John would say, I’m “just handing down what I was handed down.”